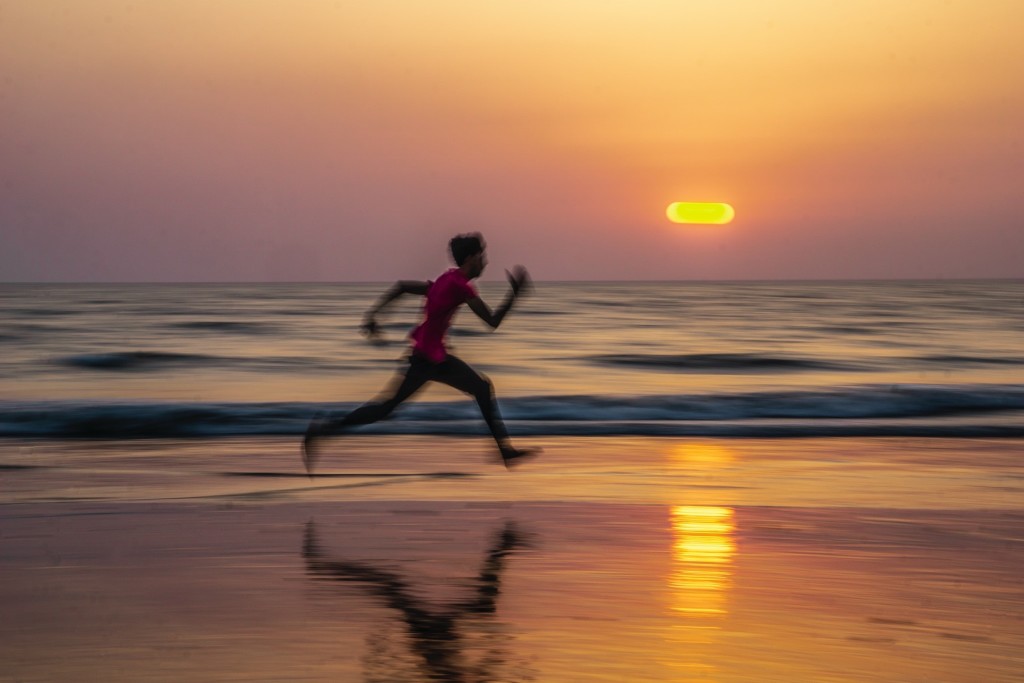 Some time ago I worked for a popular high street running shoe outlet. The gimmick the company employed to sell shoes was gait analysis, the customer was placed on a treadmill and filmed using a high definition camera in order to ascertain the degree of wonky-ness and shoe type best suited to that individual's gait.

It was a fascinating time, Benno Nigg was making waves in the running world and in academia with his ideas on foot biomechanics, Dr. Dan Lieberman provided some interesting counterpoint to Nigg’s ideas, the book born to run by Christopher Mcdougall was a smash hit and the entire running world became rapidly polarised between two opposing groups; the barefoot or minimalist runners and the cushioned support running shoe advocates. Savvy running shoe manufacturers had a foot in each camp pardon the pun.

My colleagues at the time included an osteopath, a plucky Kiwi runner, and sports apparel designer Dr Bryan Roberts. There were many fascinating conversations regarding human performance and debates that would sometimes rage on for weeks.
So back to my first point and the problem with gait analysis (I shall try to keep this as brief as possible). Placing someone on a sprung treadmill in a brand new pair of running shoes and filming them jog for a couple of minutes (and then flogging you a pair of shoes based on these observations) is not the same thing as watching the same individual moving after a long hard run when fatigue is a factor. The second issue is with pronation. Pronation is a natural part of the gait cycle, put simply it is when the foot rolls inwards towards the arch during the load bearing or stance phase of gait in order to reduce ground reaction forces (there is a whole lot more to this of course). According to running shoe manufacturers pronation is a sin that must be eradicated at all costs lest it destroy civilization as we know it.

There was an endless succession of reps from various manufacturers who would come into the shop to demonstrate the very latest update of a particular trainer, the materials and technology and new design features with which we would bedazzle the customer with before parting them from their hard earned cash (a rep once confided that their company would keep on increasing the price of the shoes every month for as long as the market tolerated it).

It was like a merry-go-round, injured runners would come to us for advice, they would buy the latest shoe, off they would go, only to come back again in six months presenting with the same old injuries. Being the nice guys we are, we would endeavour to offer advice on training, stretching and corrective exercises all for free and no one was interested. Somehow spending upwards of £150 on new shoes and getting the same old results made more sense than spending a few minutes a day on essential personal maintenance. It's always worth remembering that somebody, somewhere is trying to sell you something, whereas the truth is free.

The problem is not the shoe, the shoes are fine. The problem is the person in the shoes, whether it be muscle imbalances, faulty technique, weakness in the core or bad training decisions. Which cost nothing but an investment in time and effort to rectify.